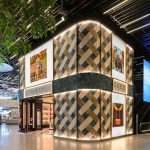 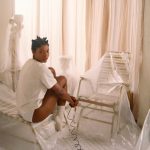 With multi-platinum singles and albums, as well as a Grammy nomination under their belt, South Korean band BTS are undoubtly one of the most renowned and influential groups in the world. In breaking numerous Billboard and Guiness World Records, BTS's ubiquitous popularity resonates worldwide and Louis Vuitton is very happy to share news of their new role within the House.