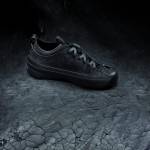 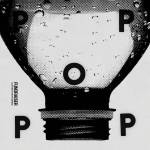 HERE IS THE OFFICIAL TRAILER OF GLASS UNION: A KNIVES OUT MYSTERY

About Glass Onion: A Knives Out Mystery
In the sequel to Knives Out, detective Benoit Blanc travels to Greece to unravel a mystery in which a new cast forms a motley crew of suspects.

Daniel Craig: “We had such an amazing cast in the last one and I didn’t know how we were going to top that, but we’ve equaled it. The working experience, just to come on set and make these movies is such fun.”