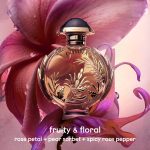 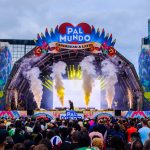 In 2017 Harry Styles released his debut album Harry Styles out, followed in 2019 by Fine Line . Fine Line has been streamed more than 5.6 billion times on Spotify.

On Saturday 9 July Harry Styles will perform in the Ziggo Dome in Amsterdam.