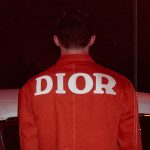 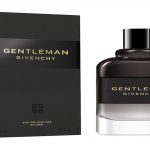 Posing the question “What makes you feel alive?”, and entirely created by female talent both behind and in front of the camera, the BOSS ALIVE campaign invites women worldwide to believe in themselves, follow their passion and forge their own path forward.

“As an actress, I’m used to playing a character so it was liberating to be myself for this campaign. I felt so confident while we were shooting and there’s really no better feeling that that.”– Emma Roberts

“I love the way in which the campaign depicts the feminine universe, especially aspects such as complicity and friendship among women.“– Bruna Marquezine

“It’s great to be a part of a project that is completely female driven. I love the idea of allthese innovative forces coming together to create something new” – Laura Harrier

“The other campaign talents are all awesome and working together is great because we allhave so much in common, and yet, are so different at the same time. Any young woman canlook up to any one of us and see themselves in a different part of each of us.” – Chloe Bennet