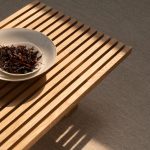 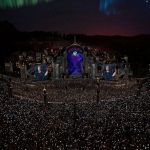 Events Style Things to do

RuPaul's Drag Race season 13 alums Denali, Tina Burner, and Utica will also appear for their first major festival gigs after they competed earlier this year across one of the longest seasons in Drag Race herstory.

Digital Drag Fest's 2021's slate features individual 45-60-minute shows from each queen, ranging from comedy and singing to lip-syncing and even dramatic performances. Tickets will be limited to keep audience sizes intimate and allow for fan interactions with the queens — potentially including prizes and giveaways.

Tomorrowland is back this Summer