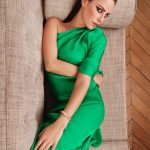 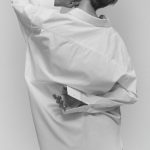 This summer, Dekmantel Festival returns for the 8th year running. The Dutch event enters a new decade by continuing to deliver five days of performance in and outside of Amsterdam – occurring day and night, drawn from all corners of the musical spectrum – while also pushing its programming out to further reaches and new heights. It takes place from 29th July to 2nd August.