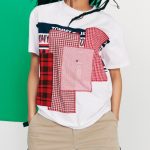 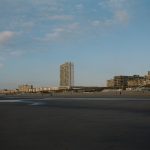 After releasing "Toxic", Danny's very first single, it is now time for the follow up, "Kussen van Satijn". With “Toxic” Danny talked to his listeners about relationships and the struggles you go through. Now with the release of “Kussen van Satijn” he will share his story about the internal conflicts he is going through while being in a relationship.

Earlier we saw creative videos on Danny 's socials where he tried to trigger his followers to start a conversation about these topics that normally are not discussed or only between four walls. Yet again, for "Kussen van Satijn" Danny will put certain topics and questions to the test with his listeners and followers.

Keep an eye on Danny Dubb's profile for the track and video of ""Kussen van Satijn" in which he will literally take you into his story.