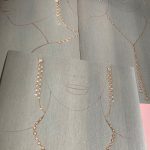 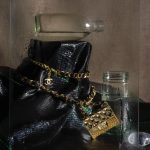 In addition to the capsule collection, and to pay homage to the big italian artist, C.P. Company and Fondazione Lucio Dalla have realized an artists' residency with students coming from NABA (Milan) and DAMS (Bologna). The arstists’ residency has taken place at Lucio Dalla’s house, in Bologna, a magic place that recounts the artist’s career and passions, through his great life. The documentary will be available on C.P. Company Cinquanta website, in addition to official social media channels.